This is a cartoon, visual story of the Liverpool Blitz Bombings during World War Two.
Read more about these tragic events here. 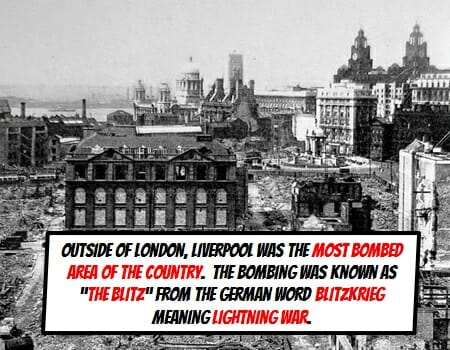 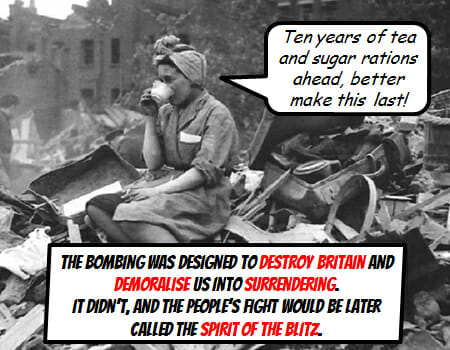 Additional links about the Blitz of Liverpool: