Liverpool and the Black Death Plague

During the early 1300s there was a lot of climate change. Many years of cold wet weather caused crop failure and famine.

Then, in 1348 things got even worse. A deadly plague from China arrived. The plague ended up killing 150 million people. This was half the population of Europe.

The Plague was carried by the fleas that lived on rats. The disease spread from the fleas to the people because they never washed themselves or their clothes often. Also, people lived in very tiny houses all cramped together.

When the disease struck, people would only have a few days to live.

The deadly disease was called The Black Death. This is because people's bodies became covered in black lumps before they died. 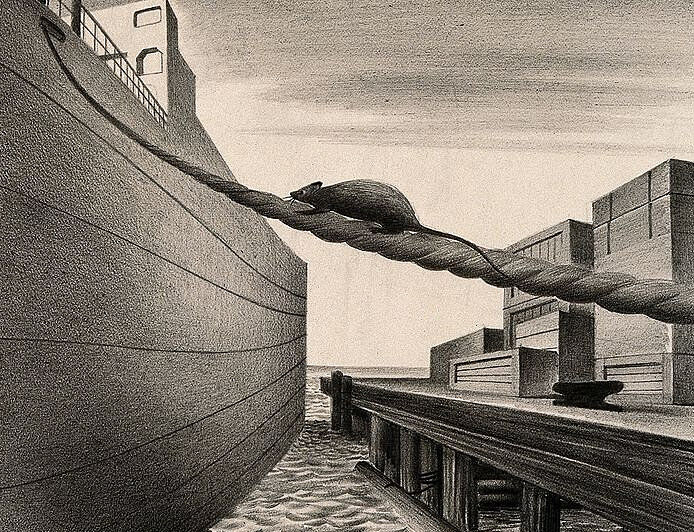 The Plague arrives in Liverpool.

In the summer of 1349, the black death reached Liverpool.

At this time, Liverpool had a population of about 1000 people. The dirty streets were like an open toilet. Rubbish, dead animals and food waste were everywhere. Liverpool did not receive it’s first street pavements until 1328.

At the time no one knew what the disease was or how to cure it. Many believed The Plague was a punishment from God. Cures included washing in vinegar, rubbing the wounds with a live chicken and drinking your own wee.

The Market in Castle Street is reported as being closed for three months to stop the spread.

240 people were reported as dying from the Black Death. Roughly a quarter of Liverpool's population. 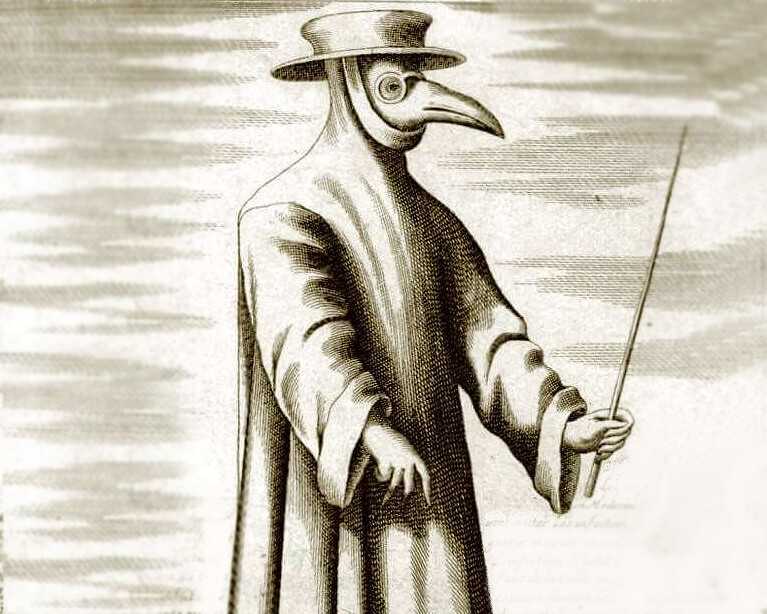 The effects of The Plague on Liverpool

Records show that Walton Churchyard became completely full of Plague victims. People from around the area were sent to a huge plague pit at St. Nicholas’s Churchyard near the riverfront.

The Plague caused a shortage in the number of people available to work. Farmland fell to waste. Many villages and hamlets were deserted and never inhabited again. Because fewer people were working, the King's income from rents fell. This meant that taxes had to rise.

Because of The Plague, there was a huge shortage of working people. This lead to a demand for labour. This had a positive effect because those that lived suddenly had more say in where he worked and how much he would be paid. Those that survived also believed that God had saved them.